It may not sound like much, but I just overcame an extreme obstacle this evening. 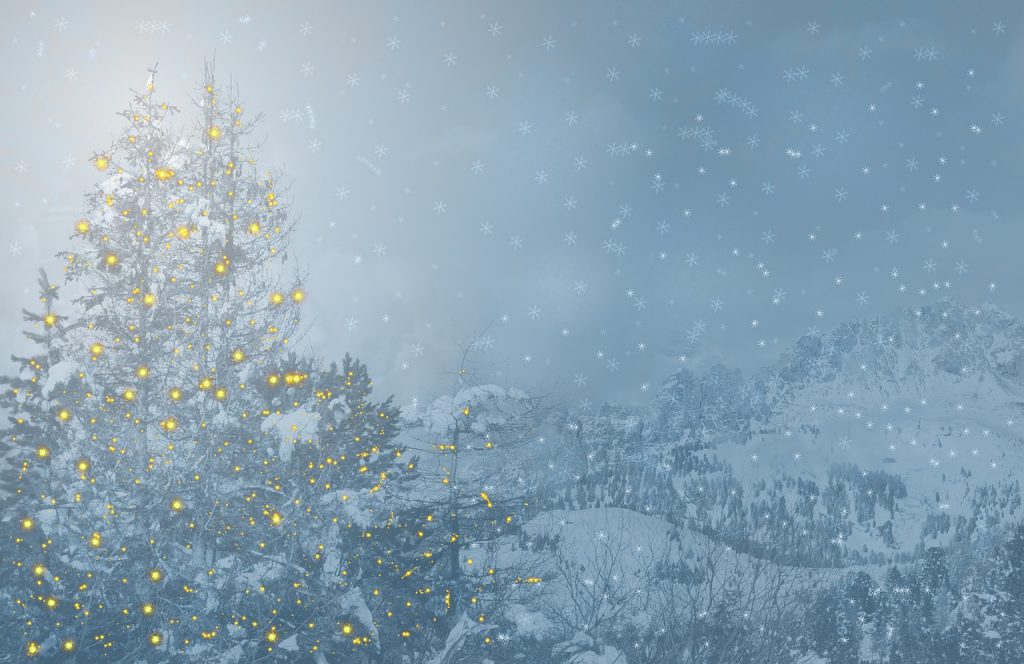 Let me set the stage.  Christmas Eve 2017.  I spent most of the day writing and working on my websites.  My stomach was feeling a bit uneasy from too much coffee.  Being late December, the days are very short.  It was dark and cold, and it had just started to rain.  I was warm and snug on the boat.  I even reclined wrapped up in a blanket and was idly reading the news.  Here’s the kicker:  I had a fresh Sixer of DC Brau The Corruption IPA in my cooler.  It’s an excellent beer, and it fit my mood!

But then I thought “Hey, I haven’t run yet today!”  Ugh.  I really didn’t want to.  “I’ve been good all week, running every day!  I can skip today,”  a voice whispered.

I sat there for a few minutes.  Dreading the run.  It would be so easy to skip a day.  But skipping one day makes it easier to skip the next.  Tomorrow is Christmas.  Who runs on Christmas?  (Sorry for the rhetorical question, “I” run on Christmas.)

Then I used a trick I’ve learned recently.  It’s called the 5 Second Rule.  Not the one that allows you to snarf food that hit the ground if you pick it up within 5 seconds.  This was from a book called The Five Second Rule by Mel Robbins. I’ve been listening to the audiobook version for the last few weeks.

Basically, whenever you find yourself lacking the willpower to do something, you count backward from 5, 4, 3, 2, 1, GO!  There’s a bunch of science to back it up.  I’ve already used it to wake up without a billion presses of the Snooze button, and today, to force me to go for a run. Some shy people use it to talk to people they are attracted to, some people use it to speak up at work meetings.  The applications are endless.

Today, I used it to get up from my snug and warm seat. I thought “But I really don’t want to run today.  It’s dark and cold and it’s Christmas Eve, and I have a sixer of delicious beer here.”  The 5 Second Rule works great for getting yourself off your butt.  But if you are not vigilant, you can convince yourself to sit back down.  Which I did.  I then broke up the problem into smaller parts.  “What if I, no commitment here, Steve, just collected the clothes I would theoretically wear for a cold run in the rain?  I’m not actually going to run because that would be silly!  It’s warm here!  But I’ll just get the clothes out.”

So I got out the clothes.

Then I said “I’ll just put the clothes on.  I don’t actually have to run.”

“Well it would be really stupid if I don’t run now, I have all my clothes on and I’m ready to go!”

I told myself I would just run 3 miles, but I hit the 3-mile turnaround and didn’t even notice, I didn’t start to think about turning around until I hit the 4 mile.  The next part of my route leads through a normally desolate part of Baltimore, and it was especially devoid of humans on Christmas Eve.  I listened to the voice in my head that said turn back, because I generally trust my gut instincts.

So I ended up with a 4 mile run when I could have easily run none.

You can use this strategy to give your willpower a boost and accomplish a great many things beyond getting in a run when you don’t want to.  Try it!